If you need a more accessible version of this website, click this button on the right.Switch to Accessible Site 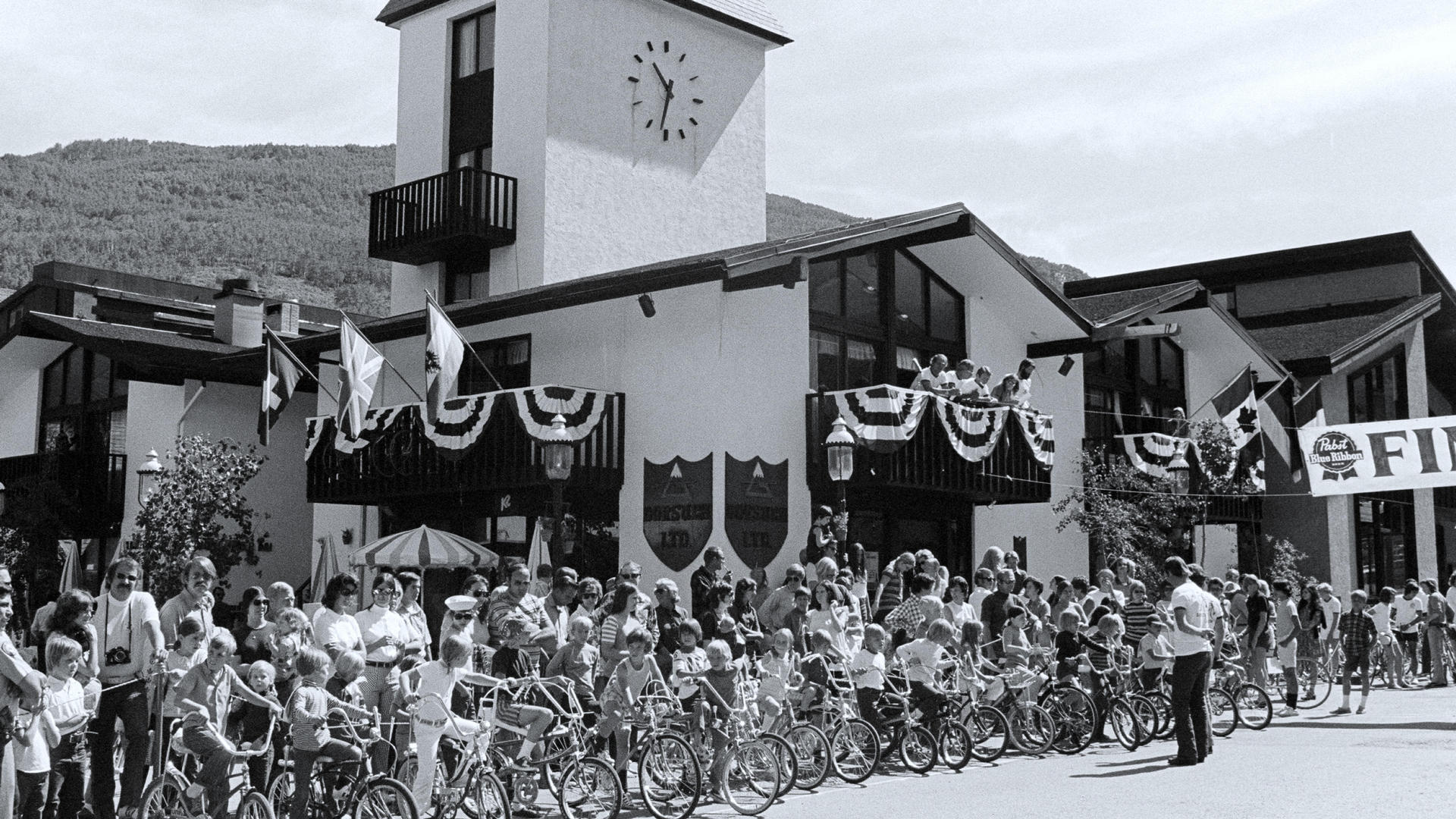 For several years, skiers passed through the Vail Valley without seeing the potential of it being a ski area. Since most of the Colorado ski resorts during that time were out of sight and far from the highway, Vail Mountain was an unimaginable ski area. However, in 1957 Peter Siebert and Earl Eaton hiked the summit of the mountain and saw the vision. Instantly, they were determined to develop the area into a Vail, CO ski resort with its open slopes and enormous open bowls. On December 15, 1962, the Vail ski resort opened its doors. With the purchase of a $5.00 ticket, one could have lift access to the nation's first gondola and 876 acres of skiable terrain.

Three years later, in 1965, Manor Vail Corporation built Manor Vail. The partners in this Vail, Colorado hotel venture were John V. Amato, M. Numon and C.J. Allison. Building "A" and the Lord Gore Club were the first buildings, with later development in buildings "B" & "C" known today as the Manor Houses which consist of One, Two and Three bedroom units. In 1968, the first studio buildings were built and known as the Manor Vail North Condominiums, a separate association at the time. In 1973, the two associations merged and become known as the Manor Vail Condominium Association, which is what they are today. 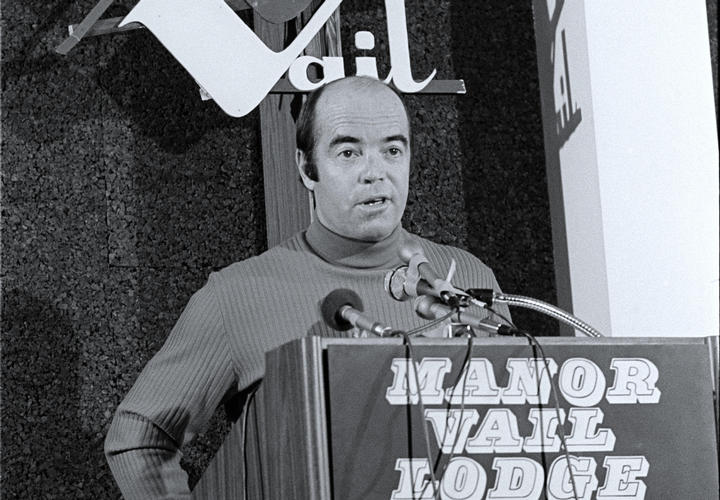 50+ Years of Service in the Vail Valley 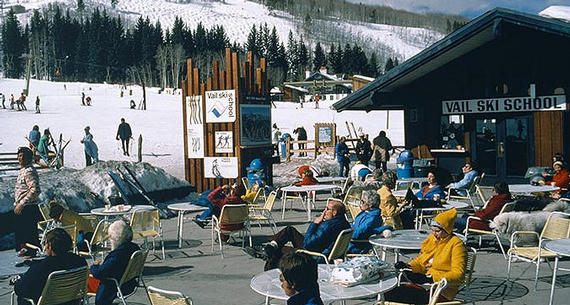 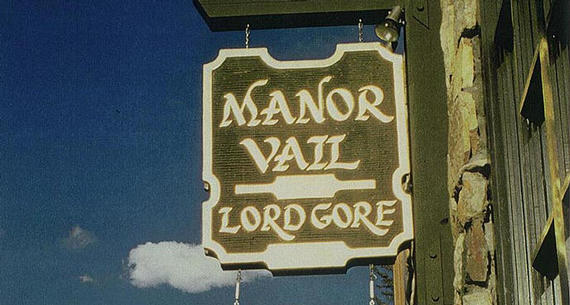 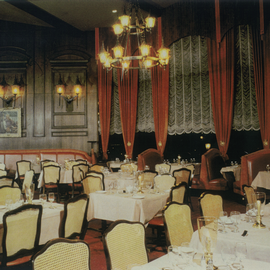 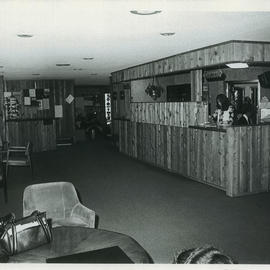 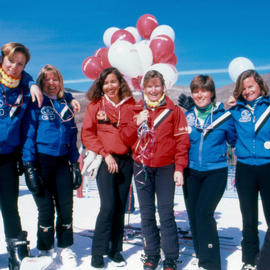 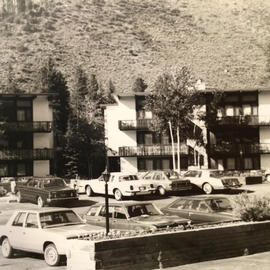