Return to the main site

Manor Vail Lodge is one of Vail's original and iconic properties. This Vail Village resort and hotel features a peaceful yet convenient location, and offers a variety of accommodations to meet your needs. With studio, one, two and three bedroom condominiums plus luxury penthouses, Manor Vail Lodge has exactly the vacation you are looking for. Our full-service condominium property features all the amenities of a full service hotel, including two outdoor heated swimming pools, four hot tubs, a spa, fitness center, and The Fitz Bar & Restaurant. Located steps from Vail Village, Golden Peak ski area, Betty Ford Alpine Gardens, and the Ford Amphitheater, Manor Vail Lodge is the complete package for Vail lodging.

Located at the base of Golden Peak, Manor Vail Lodge offers instant mountain access in the winter at Riva Bahn Express Lift (#6), home to the Golden Peak Ski School base and the main access point to Vail's Golden Peak Terrain Park as well as Northwoods Chair (#11) access (a local's favorite). It also offers the quickest access to the Back Bowls and Blue Sky Basin.

In the summer, Manor Vail Lodge is the most convenient location to the Ford Amphitheatre, home to the Bravo Concert Series, International Dance Festival and The Betty Ford Alpine Gardens. Just across the street is fast access to top-rated hiking and mountain biking trails in Vail.

Manor Vail Lodge offers easy access to everything in the Vail area, with convenient in-town bus transportation across the street. The in-town bus can take you anywhere you need to go for free! 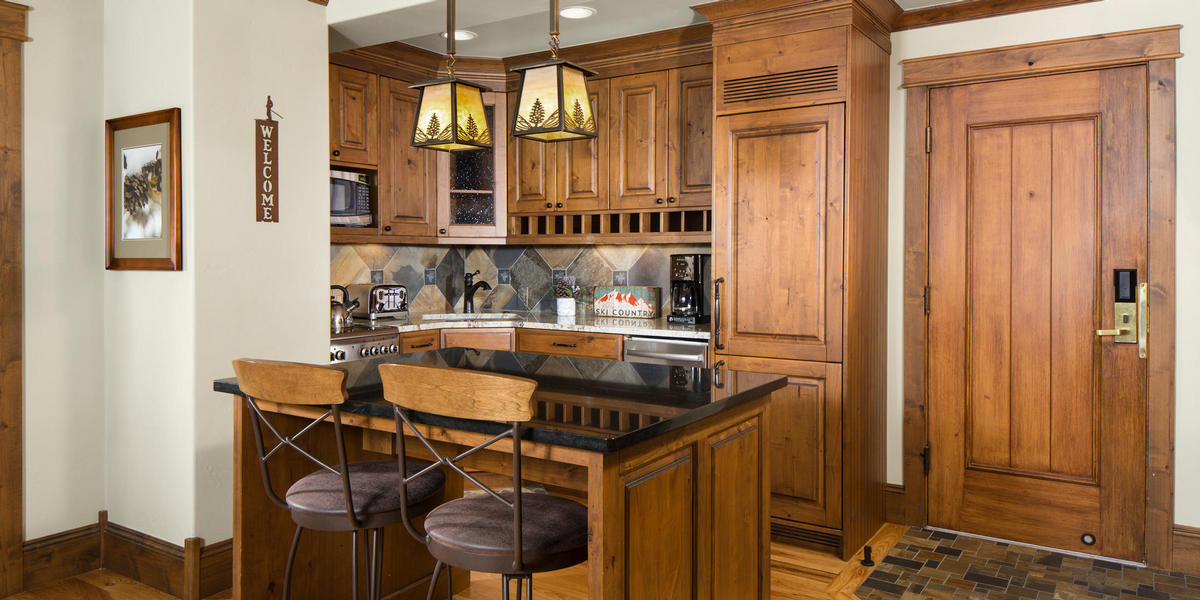 For several years, skiers passed through the Vail Valley without seeing the potential of it being a ski area. Since most of the Colorado ski resorts during that time were out of sight and far from the highway, Vail Mountain was an unimaginable ski area. However, in 1957 Peter Siebert and Earl Eaton hiked the summit of the mountain and saw the vision. Instantly, they were determined to develop the area into a Vail, CO ski resort with its open slopes and enormous open bowls. On December 15, 1962, the Vail ski resort opened its doors. With the purchase of a $5.00 ticket, one could have lift access to the nation's first gondola and 876 acres of skiable terrain.

Three years later, in 1965, Manor Vail Corporation built Manor Vail. The partners in this Vail, Colorado hotel venture were John V. Amato, M. Numon and C.J. Allison. Building "A" and the Lord Gore Club were the first buildings, with later development in buildings "B" & "C" known today as the Manor Houses which consist of One, Two and Three bedroom units. In 1968, the first studio buildings were built and known as the Manor Vail North Condominiums, a separate association at the time. In 1973, the two associations merged and become known as the Manor Vail Condominium Association, which is what they are today.

50+ Years of Service in the Vail Valley

Skip 50+ Years of Service in the Vail Valley